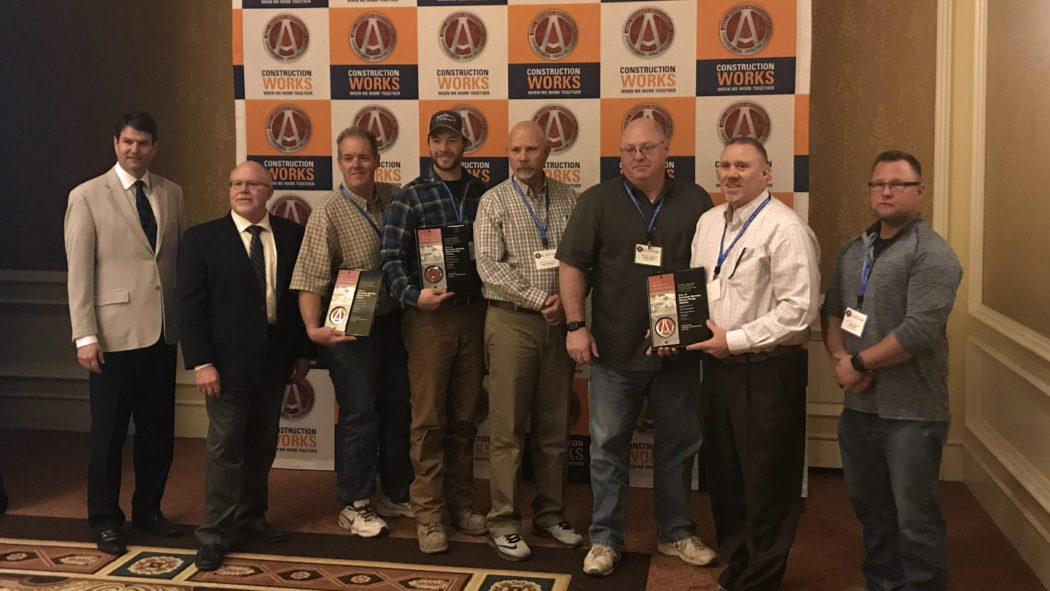 The Marina Pump Station in Saratoga Springs, Utah, earned the distinction of 2018 Civil/Public Works Project of the Year from the Associated General Contractors of Utah. The award was presented during the organization’s annual convention in Salt Lake City on January 18, 2018.

HAL planned, designed, and oversaw construction of the 5,000 gpm (10,000 gpm future) facility to provide secondary water to the southern portion of the rapidly growing city. COP Construction completed the project in 2017.