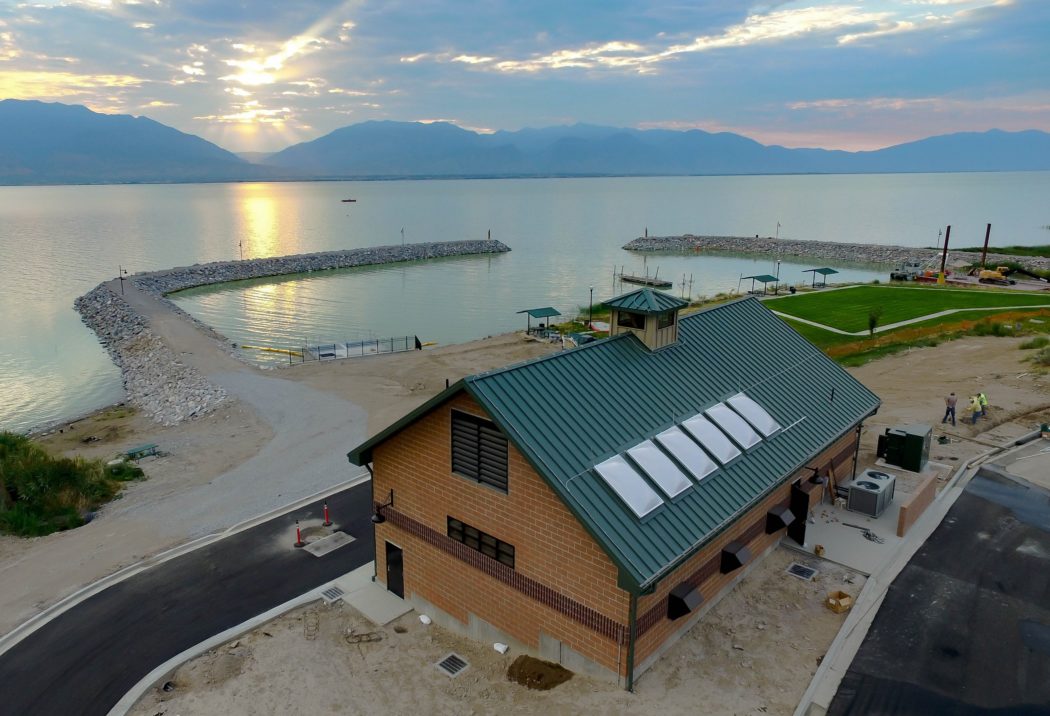 The City needed to provide irrigation water to residents in its southern area. Even after metering and conservation efforts, existing secondary water sources—mostly canals and pipelines from the north—were insufficient to keep up with development. In a recent master plan, HAL had recommended a local lakeside pump station to serve this part of the City. The pump station needed to be flexible to meet both existing and future needs with a reliable secondary water source.

HAL designed a submerged intake, intake pipeline, pump station, and discharge facilities on a shoreline site in Marina Park. Construction began in December 2016 by COP Construction and was substantially completed in June 2017. Dredging, site restoration, and miscellaneous items were completed in October 2017. Current pumping capacity is 5,000 gpm, expandable to 10,000 gpm with future equipment.

The withdrawal of water directly from Utah Lake (rather than the downstream Jordan River and its canals) bypasses 15 miles of open channels and avoids seepage and evaporation losses that would occur along the way.

The project was named the 2018 Civil/Public Works Project of the Year by the Associated General Contractors of Utah. 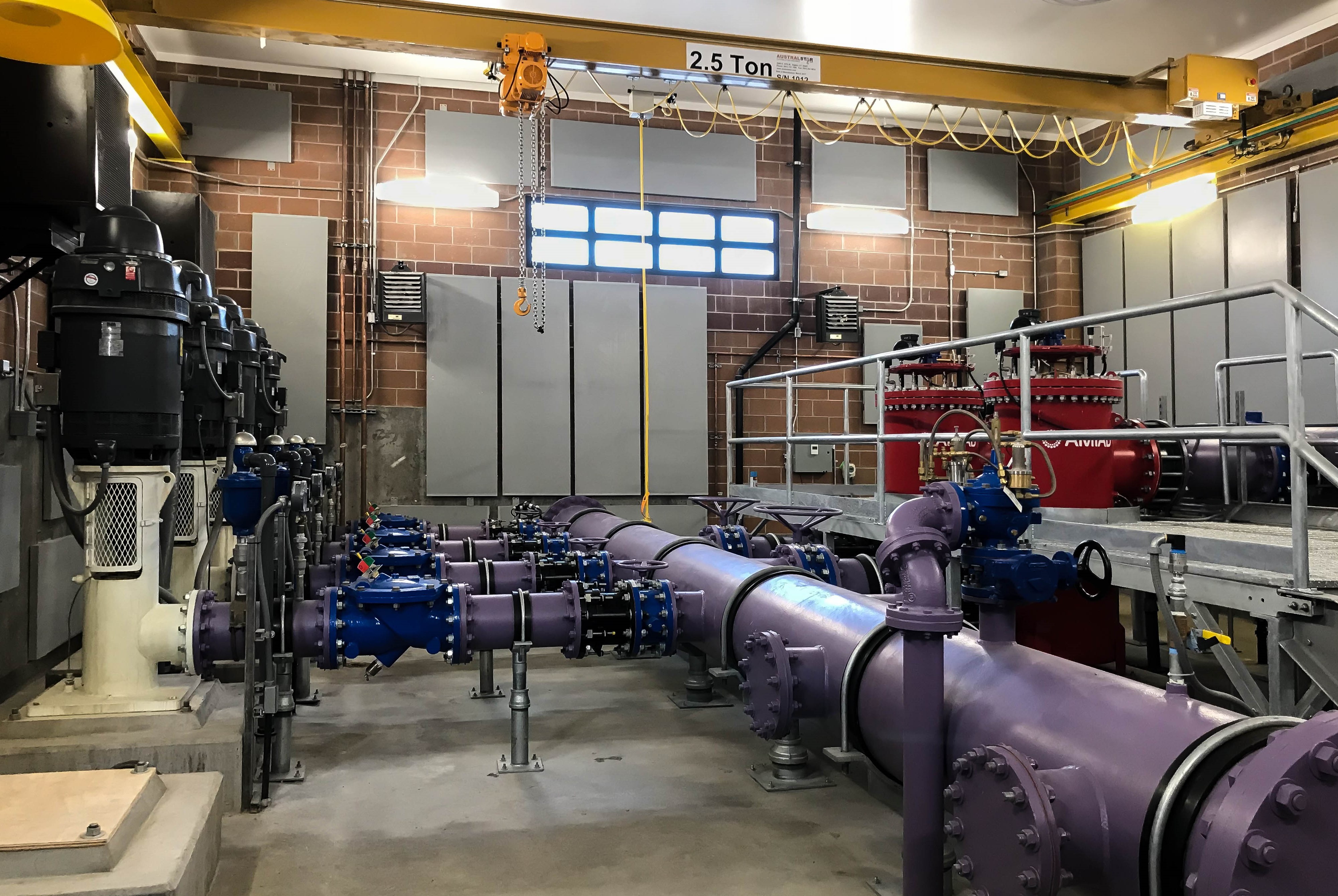