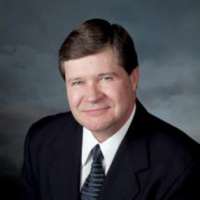 Mr. Luce served as a Principal of Hansen, Allen & Luce, Inc., from 1987 to 2011 where he provided expertise in the management and engineering of water-oriented projects. Mr. Luce has specialized in drinking water, wastewater, and water quality management and has served a wide variety of public clients ranging in size from small communities to large cities, special districts, counties, and state and federal government. He has served in leadership roles in several professional and technical societies and has received many awards for his service in the water area, including the Grant K. Borg Award from the Water Environment Association of Utah, the Arthur Sydney Bedell Award from the national Water Environment Federation, and the Calvin K. Sudweeks Award from the Utah Water Quality Board.