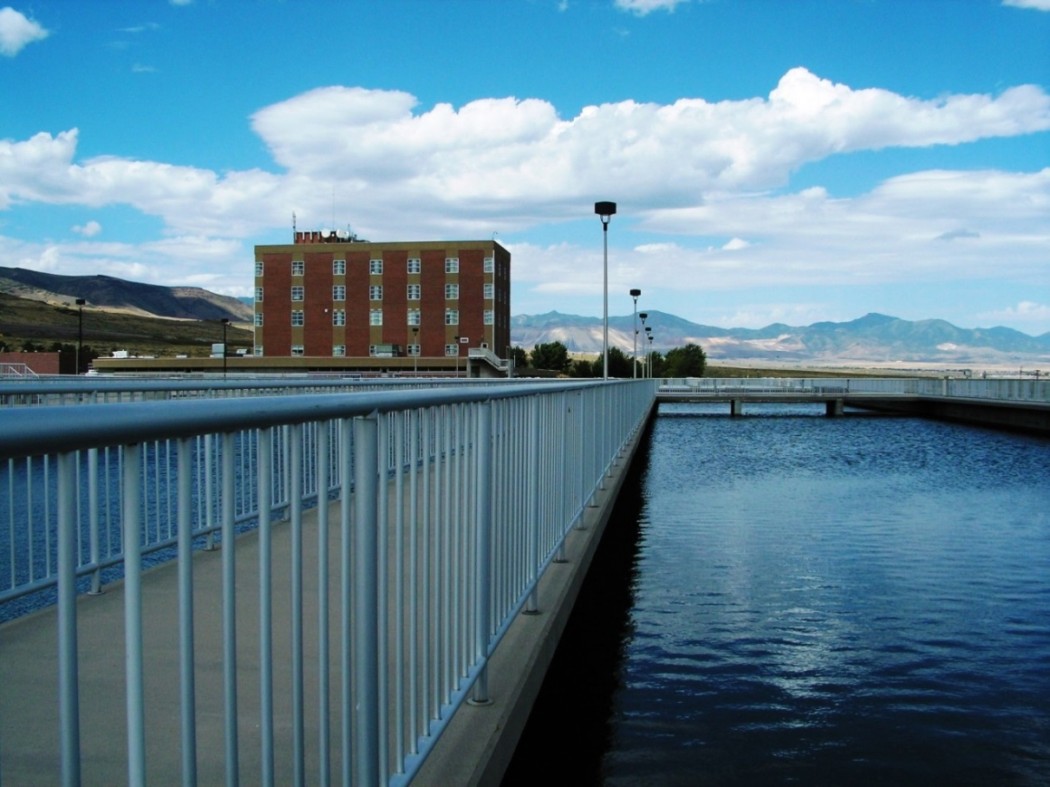 The first period exceeded expectations and the second period, completed in October 2016, outperformed the first. Altogether, JVWCD had saved over 20 million kilowatt-hours. The savings constitute a 19% reduction from the district’s baseline energy use, according to the program’s final reports.

The changes implemented in the program will continue to save energy and money every year. Also critical to the program was the social change JVWCD underwent in embracing an energy management culture. A forthcoming case study in Journal – American Water Works Association will describe the program in detail.

“Hansen, Allen & Luce’s involvement on the team has been instrumental to our success,” said Packard.