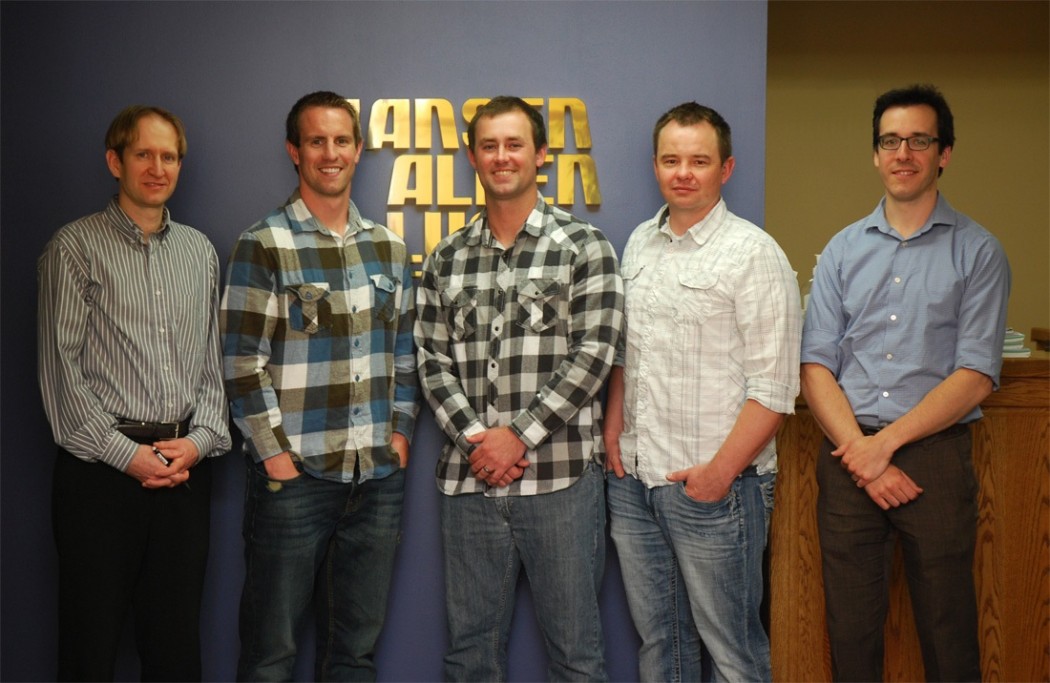 This year Hansen, Allen & Luce (HAL) sponsored a team of Brigham Young University students to develop the first extended-period hydraulic model for the City of Woodland Hills, Utah. The effort was part of BYU’s Civil and Environmental Engineering Capstone Program, which offers senior undergraduates an opportunity work on a project sponsored by a company or public agency.

HAL worked with the team throughout the academic year. In the fall the team submitted a proposal and developed a work plan. The project started in December, and data collection and model development occurred through the winter and spring. The team presented the final EPANET model to BYU faculty and to HAL engineers before the semester concluded in April.

A useful tool for planning and design, the computer-based model represents pipes, wells, pumps, and storage tanks in the city’s water system and simulates hydraulic behavior over time.

During their presentation at HAL, the students described the project as both challenging and rewarding.

“For me, it was a great learning experience,” said Blaser.

“Creating the model was one of the more fun parts of the project,” Walton said.

Bester liked how “we were able to practice some of the skills that we’ve been taught.”

HAL thanks the Capstone team, BYU faculty, Woodland Hills, and the Utah Division of Drinking Water for this opportunity.