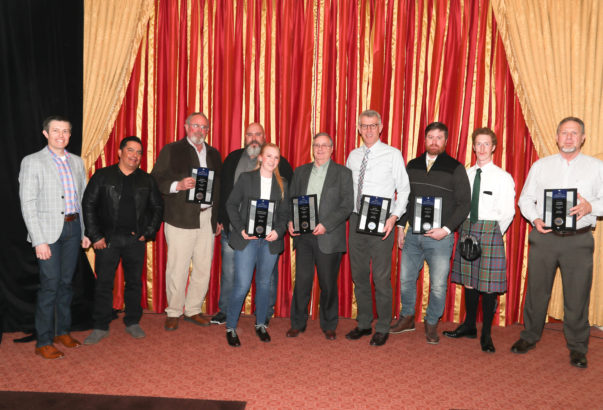 Provo City had been experiencing rapid community development on its west side. Due to excessive and fluctuating pressures, providing adequate service had been difficult. The HAL team provided a detailed analysis of Provo’s water system using an extended-period simulation (EPS). Following the analysis, the City selected HAL for the design as well as for services during bidding and construction of the new water infrastructure. The improvements will allow Provo City to implement a new pressure zone and provide better water service.